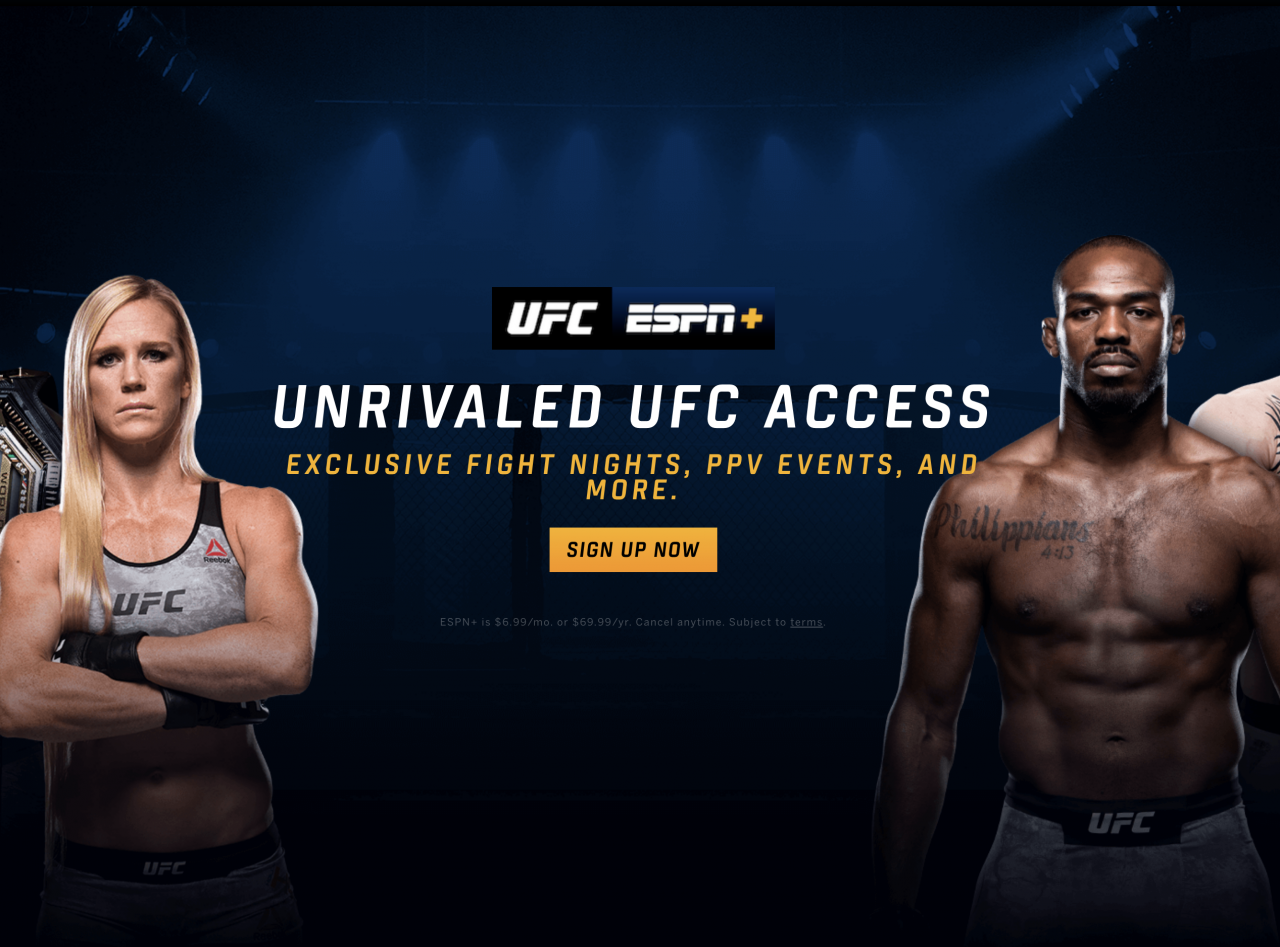 A new group of contenders will meet next week, all looking to make their way into the UFC.  Episode one of DWCS saw five athletes earn highly-coveted UFC contracts.

DWCS introduces some of UFC’s top prospects from around the world in a ten-episode season, with new episodes available every Tuesday evening exclusively on ESPN+, the leading direct-to-consumer sports streaming service. Showcasing approximately five bouts in each episode, prospects will compete for the chance to earn a contract with UFC.

Following Tuesday night’s fights, 122 athletes throughout the series have now earned UFC contracts, including “Suga” Sean O’Malley, Ryan Spann, Maycee “The Future” Barber, Johnny Walker and Marina Rodriguez, who will be the first non-champion woman in UFC history to headline multiple events in a calendar year.