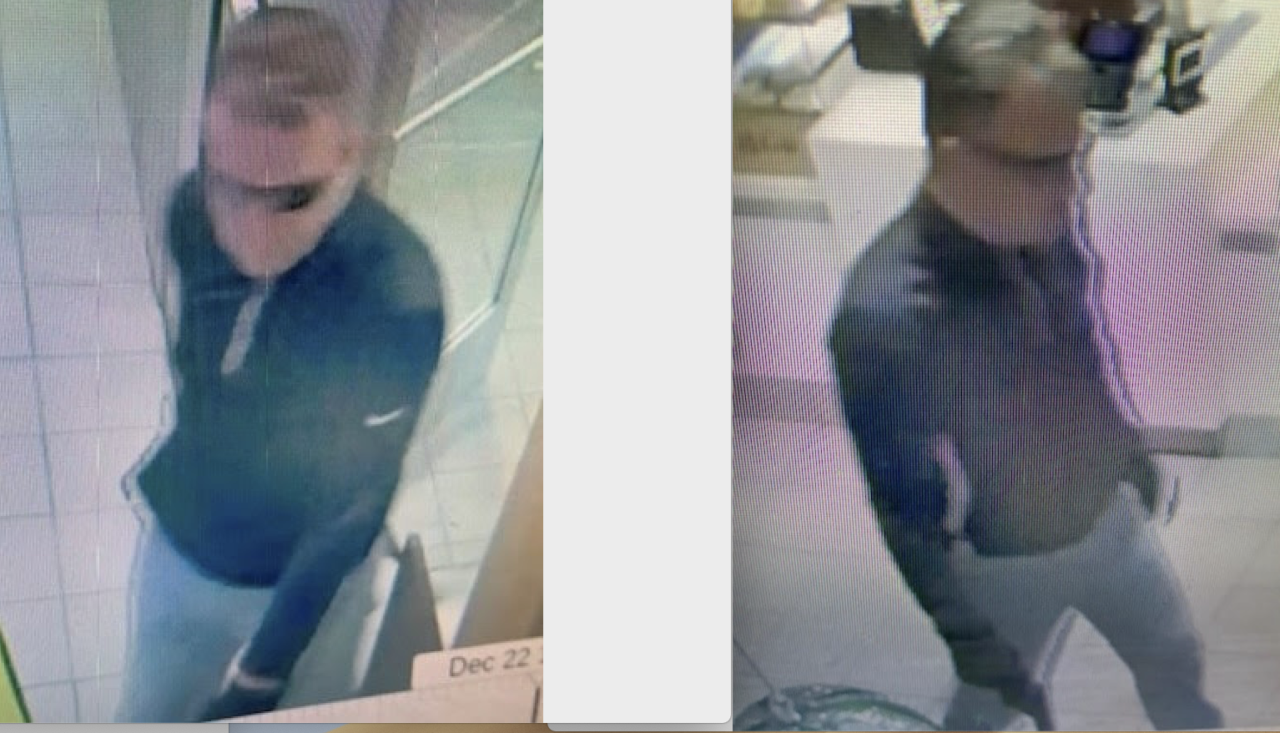 The suspect is described as a middle-aged white male wearing a black top and blue jeans or sweatpants.

The incident remains under investigation by the Leesburg Police Department Criminal Investigation Section. Anyone who has relevant information and has not already spoken with law enforcement is asked to contact Detective J. Mocello at 703-771-4500 or at jmocello@leesburgva.gov. If you wish to remain anonymous please call the Leesburg Crime Line at 703-443-TIPS (8477). Information can also be sent using TIPSUBMIT via text. Text 274637 (CRIMES) and begin your message with LPDTIP.