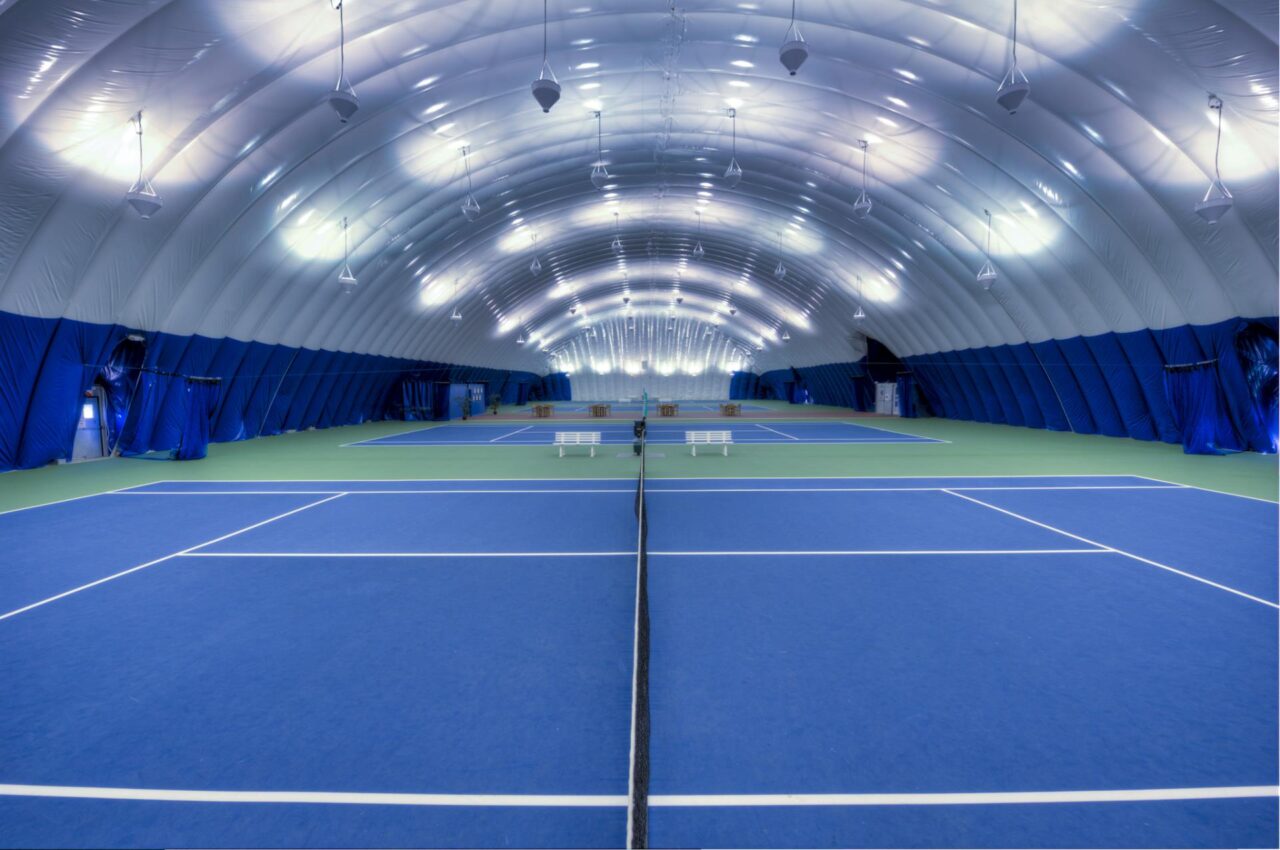 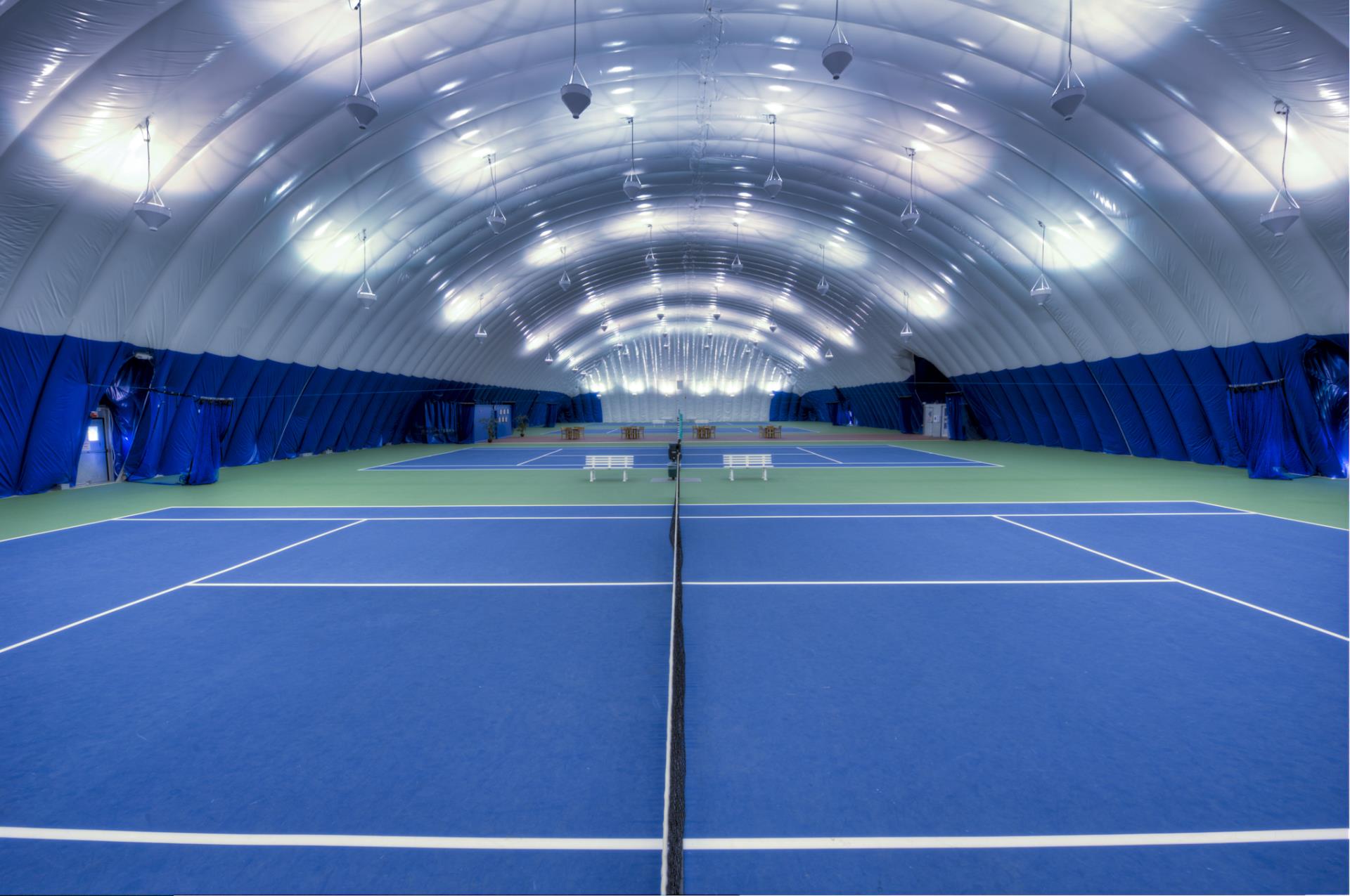 Leesburg, VA (April 7, 2022) – The Leesburg Parks and Recreation Department is looking to expand its Leesburg Tennis Academy this spring. The program is designed to help players, ages eight to 18, who currently have a United States Tennis Association (USTA) ranking and want to become the best player possible.

Currently, the program has 24 participants and is coached by tennis professional Mark Elliott who has earned numerous accolades during his 36-year career.

Elliott has coached six players who have been ranked #1 in the United States including 34 players that have won The Southern Qualifier and 13 players who have received national titles, just to name a few accomplishments.

“Before coming to Ida Lee, my entire 36 year career has been spent in player development and working with players who had aspirations to either play on the pro tour or play Division 1 tennis in college,” Elliott said. “I am looking to get back in that arena and bring that type of program to the Parks and Recreation Department. We haven’t had this type of program in Leesburg before simply because we did not have a facility that could host such a program. But now, with the additional bubble, it’s a game changer.”

According to Elliott, the expanded program will cover every aspect of what a player needs to reach their full potential. It is expected to launch on April 19 and would operate on Tuesday, Wednesday, and Thursday. Each class would be 1.5 hours. Students interested in participating should be ranked within the United States Tennis Association (USTA). To learn more, call 703-737-6043