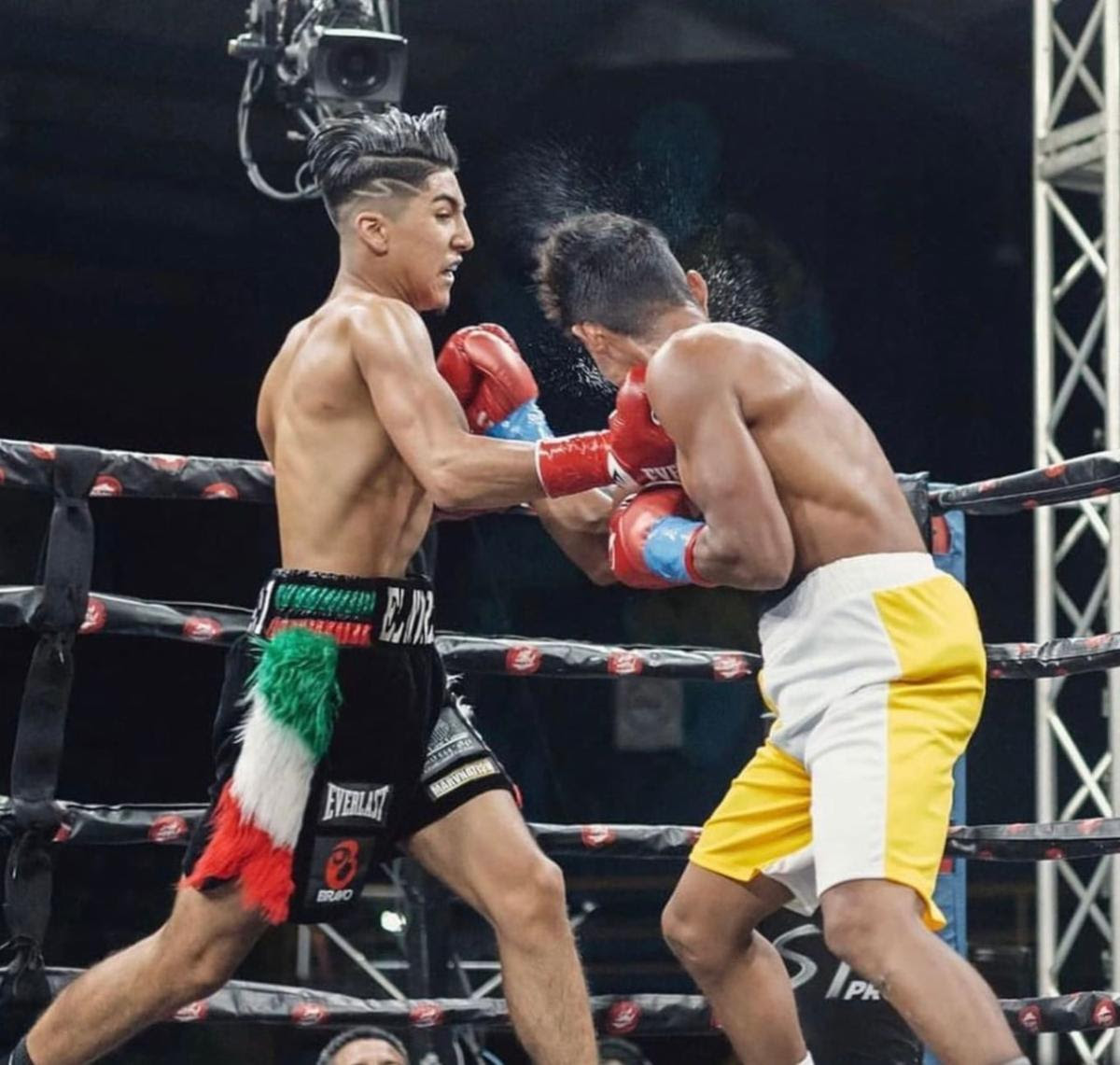 This Saturday: Nathan Rodriguez to Fight Moises Flores at Smith Park in Pico Rivera Calif. and LIVE on FITE TV

BoxFest 7 is the seventh installment of a year-round series of boxing events presented by MarvNation Promotions that focuses on putting its rising stars in tough, competitive fights.

“I’m confident that Nathan Rodriguez will shine this Saturday against Moises Flores,” said Marvin Rodriguez, CEO and Founder of MarvNation Promotions. “This is his first time fighting in front of his friends and family in Pico Rivera, so he’s more motivated than ever to put on an impressive performance against the toughest test of his career.”

Rodriguez made his pro debut in January 2021 when he was only 16. Since then, he has fought six times in Costa Rica and two times in Mexico. While still 17, he even secured a Number 40 world ranking within the WBC’s featherweight division.

Earlier this month, however, Rodriguez turned 18, and as a result he can now fight in his hometown of Pico Rivera, California for the first time. The young prodigy is ready to show the progress he’s made since turning pro and plans to rise quickly among the aforementioned rankings.

The fight will headline a full card of action that will be streamed live on FITE TV Pay-Per-View. The following undercard bouts are scheduled to take place:

·      Alejandro “Pin Pon” Reyes (8-0, 5 KOs) of Mexicali, Baja California, Mexico will participate in a six-round super lightweight battle against Raymundo “El Ruso” Rios Cardiel (4-8-2, 3 KOs) of Gomez Palacio, Durango, Mexico. Reyes, who trains out of the Westside Boxing Club in Los Angeles with the Saucedo Brothers, is a rising prospect who has already amassed a dedicated fanbase in Southern California.

·      Raquel Miller (11-0, 4 KOs) of San Francisco, California will return in a six-round super middleweight battle against Irais Hernandez (4-4-2, 3 KOs) of Tijuana, Baja California, Mexico. Miller is a former WBA Interim Champion at 154 pounds and is on the comeback after a two-year layoff between 2019 and 2021. In her last fight, she defeated Sonya Dreiling via unanimous decision.