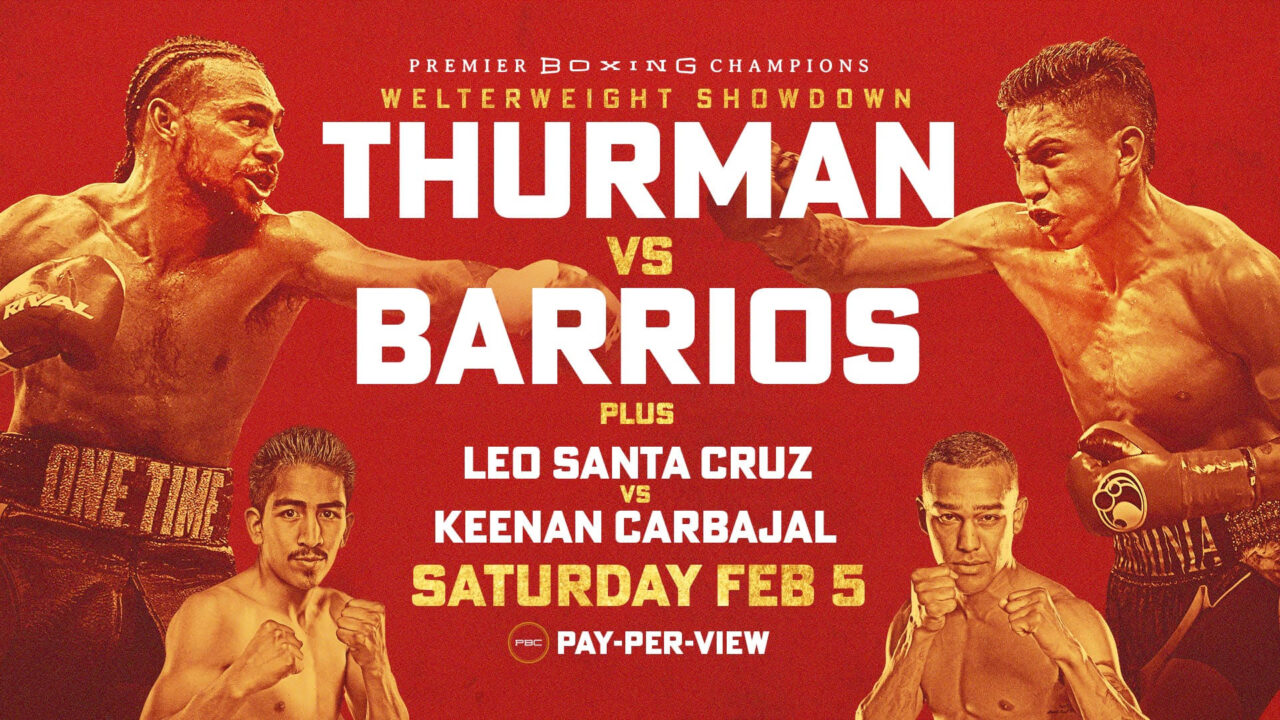 (January 14, 2022 – Phoenix, AZ) – Six Time World Champion, 1988 Olympic Medalist, Ring Magazine Fighter Of The Year, Pound For Pound #1 Fighter in the World, International Boxing Hall Of Fame Inductee among many more merits, Michael “Manitas De Piedra” Carbajal has released the following statement due to his name and Family name being linked to the upcoming fight of Leo Santacruz vs. Keenan Carbajal:

MICHAEL CARBAJAL releases this statement to clear any misconceptions that suggest or imply his support or endorsement of Keenan Carbajal.  Any assumptions  that he is rooting for Keenan Carbajal are completely unfounded. To the contrary, MICHAEL CARBAJAL will be rooting for Leo Santa Cruz to win and expects an early knockout victory. The animosity between MICHAEL CARBAJAL and the Keenan Danny Josephine Carbajal faction absolutely cannot be understated. There is no merit to any claim that MICHAEL has any involvement, association, or affiliation with Keenan, his fight career, or any part of his life. Further, MICHAEL is not involved with Keenan’s trainer, Danny Carbajal (MICHAEL’S estranged brother), or Keenan’s mother, Josephine Carbajal (MICHAEL’S estranged niece), in any way, shape, or form. MICHAEL CARBAJAL has never had and will never have any association with Keenan or any member of his team known as “FAMILIA CARBAJAL”, which has misrepresented and violated the actual CARBAJAL FAMILY.