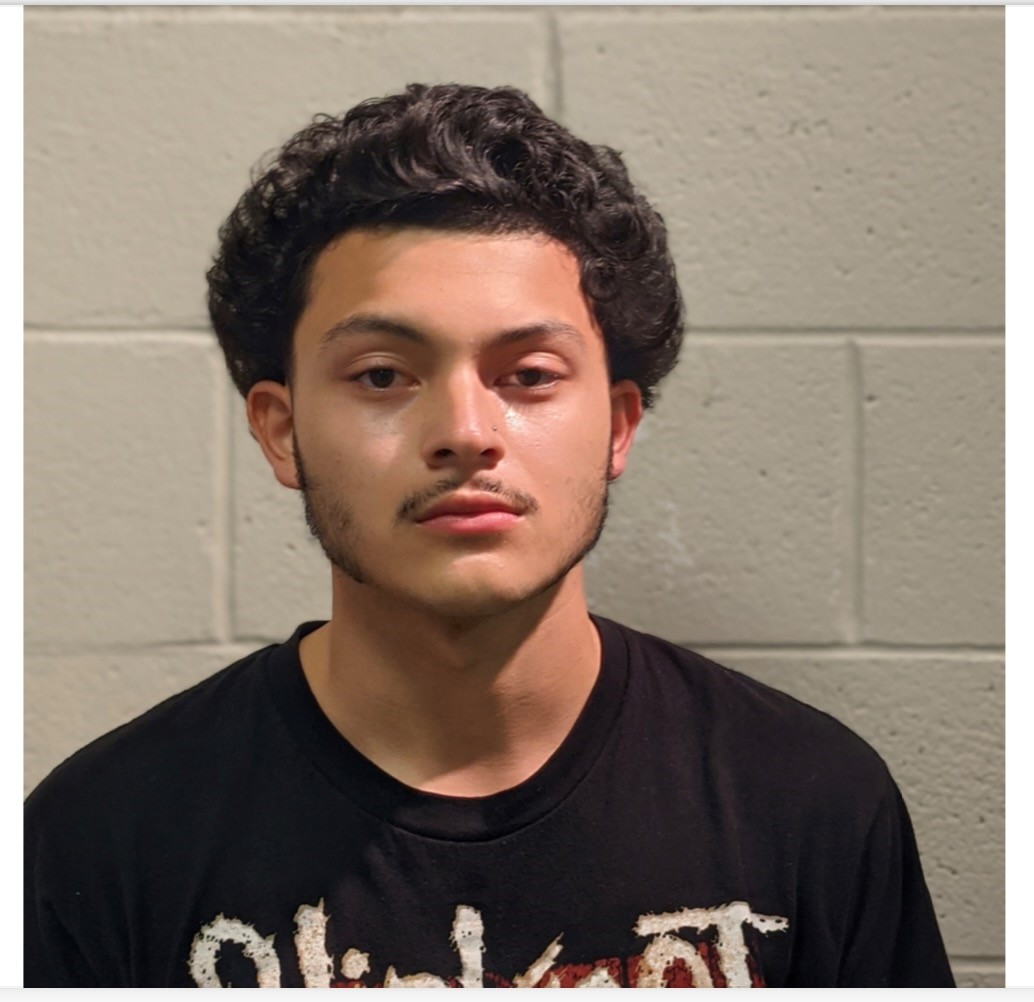 Gaithersburg, MD – Detectives from the Montgomery County Police – Major Crimes Division have arrested and charged Angel Medardo Galeas, age 18, of Silver Spring and two juveniles with the two attempted armed carjackings that occurred on October 26 in the Silver Spring and Wheaton area.

On October 26, at approximately 1:40 p.m., 4th District officers responded to the12300 block of Georgia Ave. for the reports of two attempted armed carjackings that just occurred.

The victim stated that she was approached by three males. One of the three suspects produced a knife, pressed it against her stomach and demanded the key to her vehicle.  When a nearby witness intervened in the altercation, the three suspects fled the scene on foot. The witness and victim contacted the Emergency Communications Center (ECC) and reported that they were following the suspects. While on the phone with ECC, they observed the three suspects approach another victim near the intersection of Georgia Avenue and Randolph Road, where the suspects attempted to take another victim’s vehicle before fleeing the scene on foot.

Anyone with information regarding these crimes or suspects, is asked to contact the Major Crimes Division at 240-773-5070.