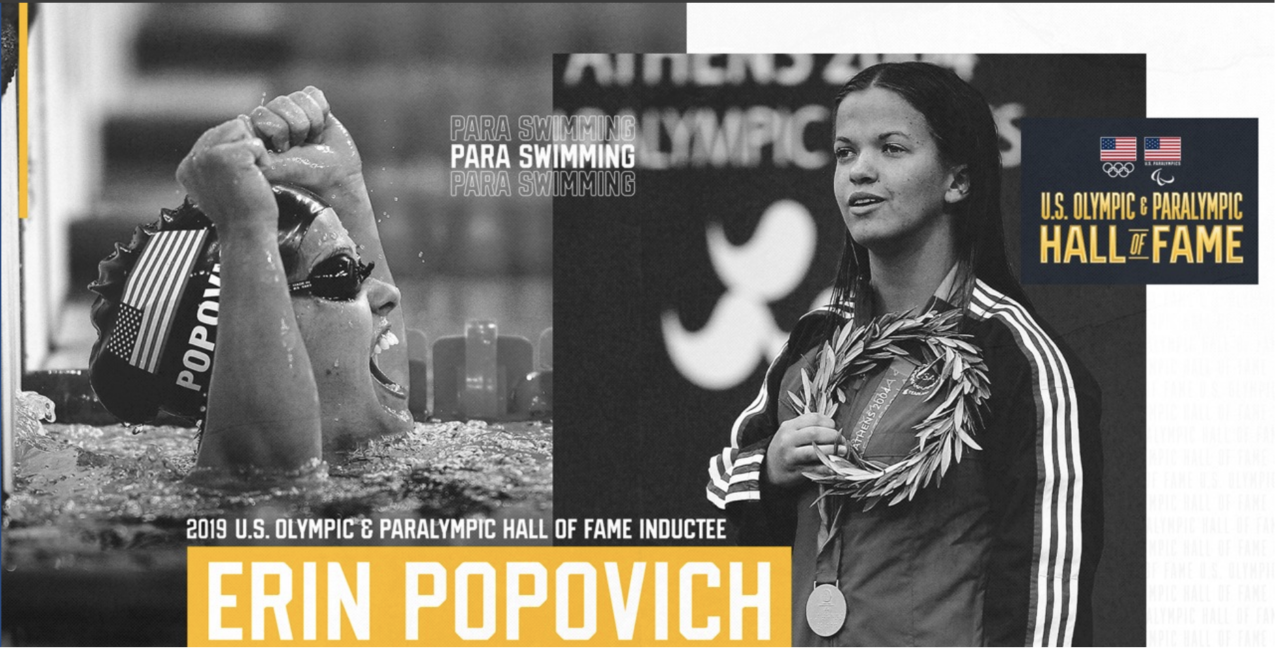 Former USWNT Forward will be Among Twelve Individuals and Two Teams Inducted During June 24 Ceremony in Colorado Springs, Colo.

One of the most prolific scorers in world soccer history, Hamm helped lead the U.S. Women’s National Team to gold at the 1996 Summer Games in Atlanta, the first Olympics to feature women’s soccer, and again at the 2004 Summer Olympics in Athens to close out her historic career. Hamm also captured silver with the USA at the 2000 Olympics while winning the World Cup in both 1991 and 1999. The 1996 Olympic Team was inducted into the U.S. Olympic and Paralympic Hall of Fame as part of the Class of 2004 while fellow USWNT legend Kristine Lilly was inducted into the Hall of Fame as an individual in 2012.

“It’s a distinct honor to welcome the class of 2022 into the U.S. Olympic & Paralympic Hall of Fame and to celebrate their remarkable individual and team achievements as representatives of Team USA,” said USOPC CEO Sarah Hirshland. “Induction into the Hall of Fame adds to the tremendous legacies of these great athletes and teams, and also memorializes the contributions of those members of the “team behind the team” who dedicated themselves to helping Team USA achieve success on and off the field of play.”

The class of 2022 has represented the United States as athletes at a combined 27 Olympic and Paralympic Games, tallying 129 medals, including 86 golds. There are also two new sports or sport disciplines added to the U.S. Olympic & Paralympic Hall of Fame, with Muffy Davis as a Para-cyclist and the 2002 sled hockey team. Pat Summitt and Billie Jean King become the first female inductees in the coach and special contributor categories, respectively.

The U.S. Olympic & Paralympic Hall of Fame Induction Ceremony will take place June 24 and will be hosted by NBC’s Mike Tirico. The event will not be open to the public, but a livestream will be available.

Media Information: Red-carpet arrivals, interviews and the induction awards dinner at the U.S. Olympic & Paralympic Museum will be open to the media. Access information will be available soon.